Let me start out by saying, if my son wanted to be a ballet dancer, gymnast, tennis player or take part in any other activity, he’d have my total support.

Fortunately, he decided to give motorcycle racing a try last year and hasn’t looked back.

I bought him a used Honda CRF50 when he was 4 years old. He was a little scared of it at first but quickly grew to love riding it. On a whim, I entered him in the 2017 Hangover Hare Scramble (he took 2nd) and before I knew it he (and later I) was racing in the East Coast Enduro Association (ECEA). He learned a lot his first year but he was far from one of the best riders. While he was having a lot of fun and riding decent, Kristen and I were both wondering whether he had that “killer instinct” or “competitive streak” to be a top rider. That said, I never gave up hope that he had it in him. Over the course of his first season and this past winter, he continued to work on his riding. The hard work finally paid off earlier this year when he not only got his first podium but won his first race at the first round of the ECEA Jr. Sprint Enduro Series.

I’m not against team sports but I feel individual sports are the purest form of competition. In individual sports (like motorcycle racing), you get out what you put in. There are no teammates or coaches to take the blame. You have to earn everything you get and if you come up short, it’s on you. We’re fortunate to have a series like ECEA available for Noah to participate. While they are great with the kids, this isn’t an “everyone gets a trophy” type of organization. If you want a trophy, award or plaque…you have to EARN it.

Noah’s had a great season so far, making podium finishes the norm. Recently I’ve had two “proud dad” moments that further prove the kid is willing to do what it takes to improve.

On Sunday morning, after taking 2nd in the 50cc and 9th in the 65cc race the day before, Noah told me he wanted to put some time in on both bikes. He’d had some trouble operating the rear brake on is 50 in Saturday’s race due to his new boots and wanted to get a better feel for the brake pedal so he wanted to spend some time getting used to it. After getting a feel for the 50’s rear brake, he came back in and said he wanted to take out the KTM 65 for awhile. When I asked why, he stated he wanted to work on his shifting and gear selection.

Why is this a “proud dad” moment? Because he’s identified deficiencies in his riding and wants to work to correct them. I didn’t tell him to do this. It was his decision which shows a lot of maturity for a 9 year old.

The second “proud dad” moment came earlier today. His mom had a beach trip planned that conflicted with 2 races; one enduro (which he’s currently sitting second in points) and one hare scramble. He was going to have to choose one and miss a race. Because only 2 throw-aways (2 lowest point races are thrown out) are allowed it appeared he’d be riding in the enduro since he’s already missed 2 races. Unfortunately, he’d be missing the hare scramble which is ok since he hasn’t missed one all season… except for one thing…he wanted to be in the 100% Club. The 100% Club is for those who attend, compete and finish 100% of the races in the series. Aside from a prize pack and the opportunity to win some additional things, the 100% club is a badge of honor.

“Eighty precent of success is showing up” – Woody Allen.

I heard from his mom earlier tonight. Noah is insistent that he doesn’t want to miss either race, (Fortunately, his mom is supportive and willing to do what it takes to ensure he can race) so he wants to shorten his beach trip to so he can get to both races to compete. He’s 9…and he’s willing to give up days at the beach. If that doesn’t show dedication, I don’t know what does.

Dirt Bike Fixes & Upgrades | Back in the Garage 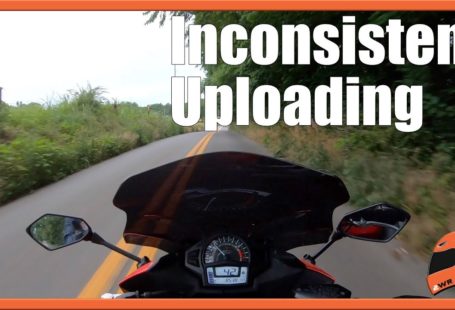 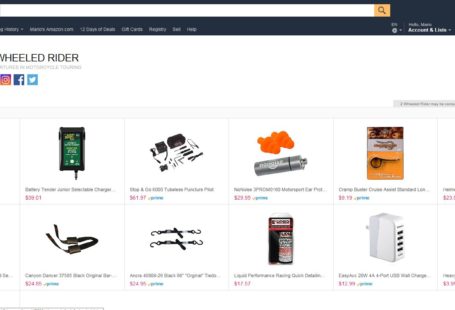