Since it’s been about 3 months since my last written blog post I figured it was time for an update. I’ll touch on a few things I covered back at the end of October, some things that have transpired since then and some stuff coming up in the near future.
The Cross Country Trip Video Series – The 16 Day, 14 video series is complete and scheduled to be released over the next few Mondays and Thursdays with the final installment coming out on 1-29-18.
Angela’s and my trip to North Carolina – It was fun as hell! Expect the video in the first week of February.
The 1290 Super Adventure Maintenance Series – I’ll begin filming soon (2-3 weeks). It just got a whole lot better because we’ll be doing some serious upgrades at the same time.
The CRF100 and minibike projects – I should be finished totally rebuilding Noah’s KTM 65SX from the ground up (new bottom end, new top end, shock rebuild, all new bearings throughout, new plastic, new graphics, new sprockets and chain, and new seat cover) this weekend. Once it’s complete, the CRF100 will make its way into the garage to begin work. Angela will be joining me for this series.
The 2018 Special Event – I’m still working on it. Expect an announcement next month.
My Second Book – The release date will likely be pushed back to 2nd or 3rd quarter of 2018 but I AM WORKING on it. I have well over 20,000 words written to date.
Additional videos shot and about to be released – Key West (on a Honda) and Amelia Island, FL (on a KTM AND Ducati)
Ducati – Last night I was invited to the More Than Red VIP event (Thank You Ducati Winchester!). I got to see all the new Ducati bikes and interview the Ducati North America CEO. That video will be released in the next 24 hours.
Ducati continued – I’ll be testing and reviewing all the new 2018 Ducati models including the new Panigale V4…so stay tuned.

Thank you guys for the continued support of the channel, website, book and everything else! 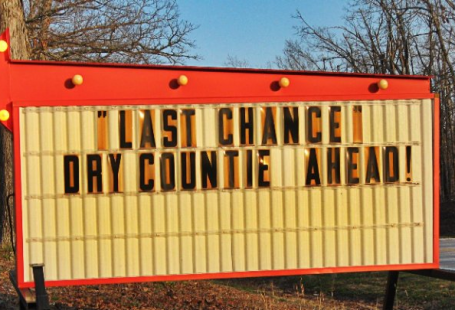 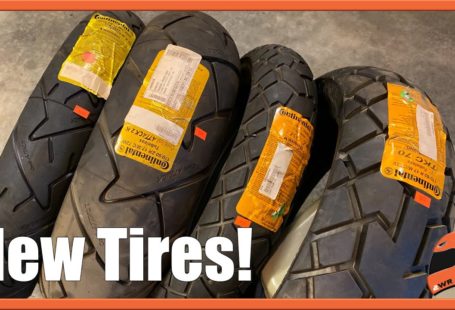 Picked up new tires for my KTM Super Adventure 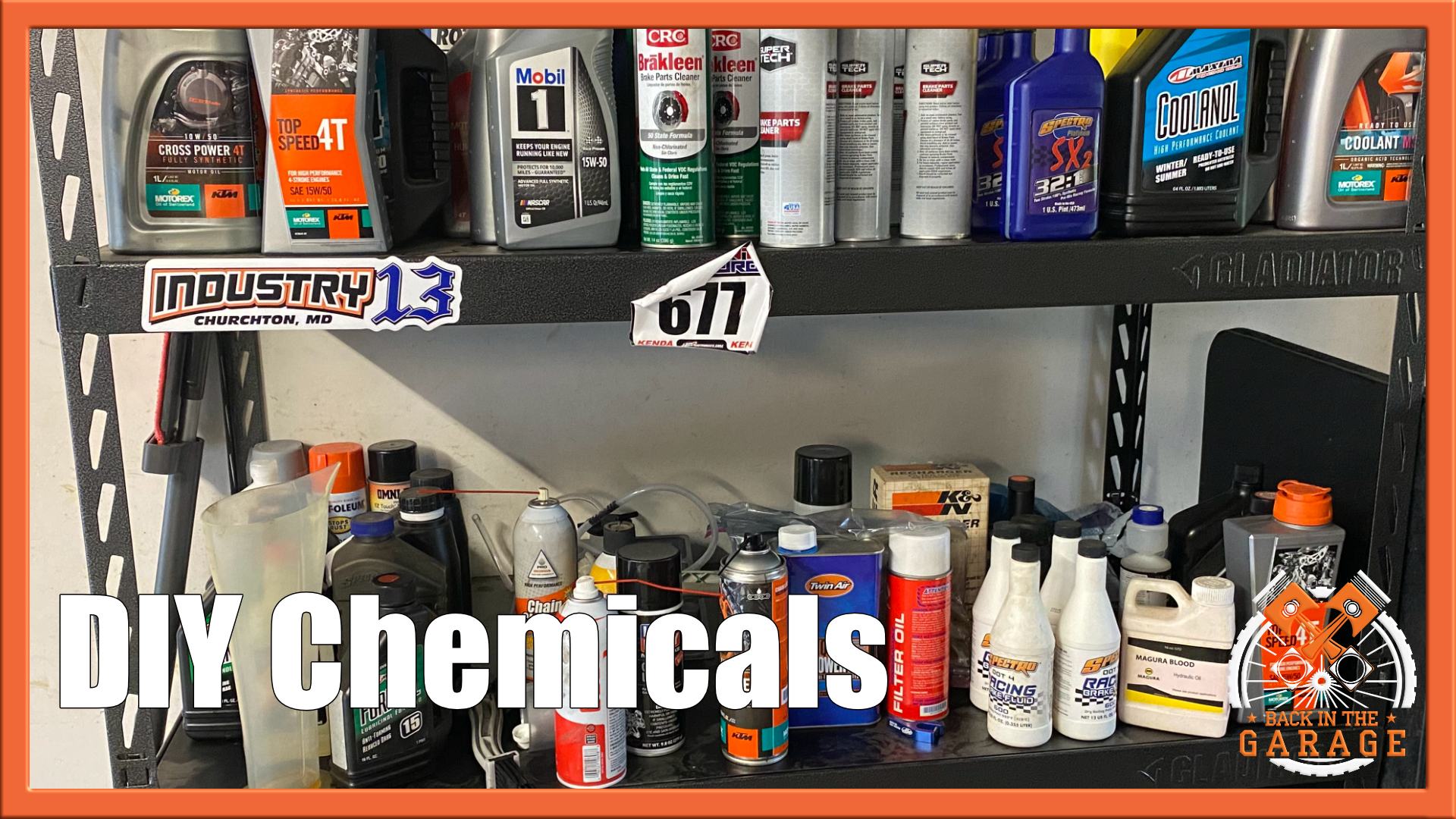 Must-Have Chemicals for Motorcycle DIY | Back in the Garage