In the past few years motorcycle helmet headsets have now become mainstream amongst riders. My uncles and grandfather had headsets in their helmets since the early 1980s but outside of those on touring bikes, headsets were the exception instead of the rule. When I first acquired my Yamaha FJR1300 I looked into adding a J&M set up to the bike similar to what my uncle runs on his Gold Wing but elected not to bother. Why? Because by the time I bought the Stereo Music/CB/Weather Radio system, mounting bracket kit, CB antenna kit and two helmet headsets, it would be around $1,200! (Not to mention the amount of time it would take to install the unit on the bike and the headsets in the helmets)

When I first began riding on the street back in the late 90s, there really weren’t many options in the way of motorcycle helmet intercoms or ability to listen to music. I remember there being something called Chatterbox which was a pretty large box with a small antenna that you put on the side of your helmet. I believe they only provided you with intercom ability. One of the major problems with them (aside from looking hideous) was you could only talk to someone else if they too had a Chatterbox. Since none of my friends did, I saw no use in buying one.

I rode a handful of different motorcycles from the late 90s until about 4 years ago with no intercom or music system in my helmet. When I would go on rides with friends and family we worked out simple hand signals to communicate with each other while riding or waiting until a light or stop in traffic to pull up alongside one another to talk. Most of our signals were pretty basic, point at the tank when you need fuel, tap the top of your helmet to signal a cop is ahead, make a “blinking” motion with your left hand to let your buddy know he left his turn signal on and point to your crotch if you needed a rest room break.

I rode 10,000s of thousands of miles with no music playing in my ears. Instead all I heard was the hum of my engine and wind noise. At this time I wasn’t doing cross country trips but back to back 400-500 mile days were not out of the ordinary. When I did ride with other riders who had intercom or CB capabilities, those riders would be in the front and rear of the groups with those of us with no communication methods other than hand signals being place in the middle of the pack.

Did I ever get “bored” riding with no music or conversation? No. I was riding my motorcycle so I was always having fun. Besides, if you’ve never ridden with a headset, you have no idea what you’re missing.

While Cardo Systems came out with their first Bluetooth communication headsets in 2005, it was still a few more years before sales really took off and you started seeing them on more and more helmets. In the beginning they weren’t much more than an intercom system. But as technology continued to advance so did the evolvement of the Bluetooth headset.

I believe one of the big reasons they started to become more popular was due to the rise in popularity of the smartphone. Ten years ago the iPhone didn’t exist. Most of us still had flip phones except for business people who were carrying Blackberries. In 2016 nearly 1.5 billion smartphones were sold worldwide. 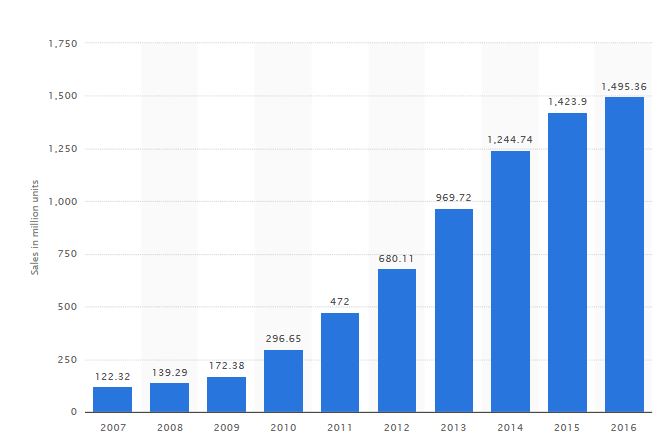 I bought my first pair of Bluetooth headsets, Sena SMH10s, in the spring of 2013 around the same time I purchased a used Yamaha FJR1300. For under $300 I could now speak to my passenger, take a phone call, get turn-by-turn directions and listen to music thanks to my Bluetooth headset and my iPhone. For a ¼ of the price for what it would’ve cost me to install a hardwired system on my bike I now had a comparable set-up (minus the CB radio) that I could use on any of my bikes.

Four years later, I’m still using the same headsets. With firmware updates I’m now able to pair mine with my sister’s Scala Rider or any other Bluetooth compatible headset.

I think the advancement of the Bluetooth motorcycle headset has done a lot to make long rides and group rides more enjoyable. However, sometimes I’ll leave it turned off to remind myself that the bike’s exhaust note is still the sweetest sound. 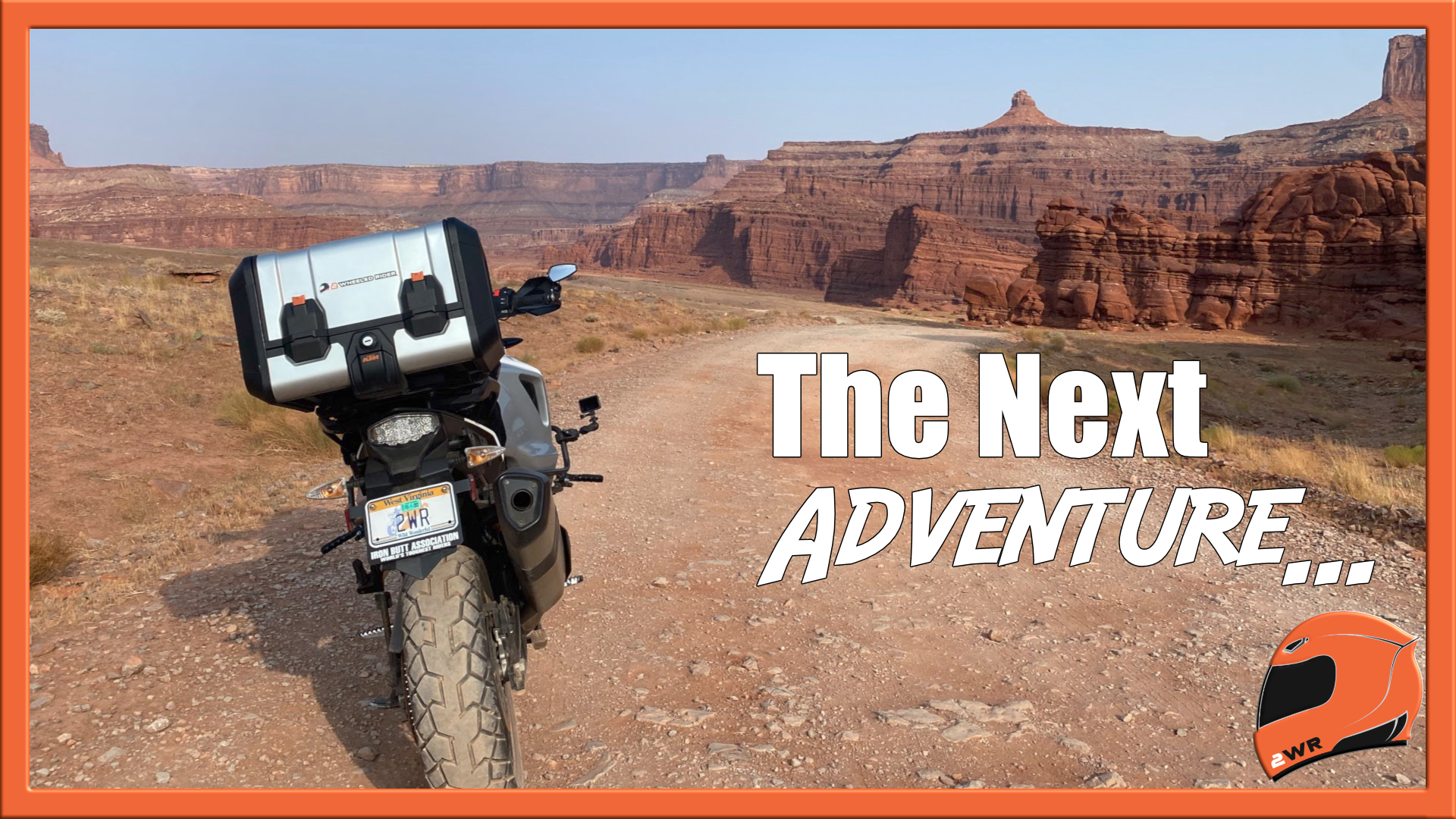 Time for the next Adventure… 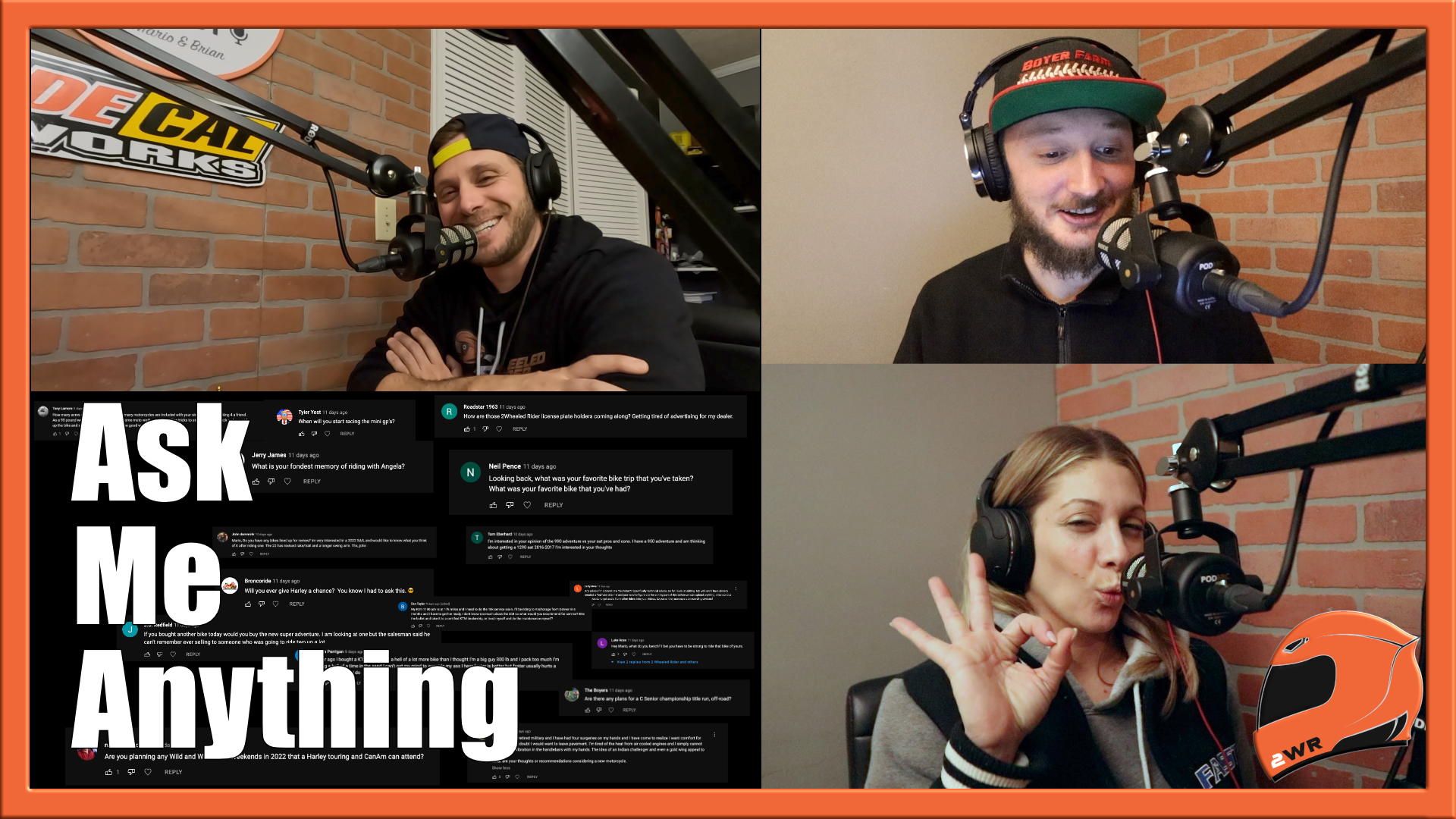 Ask Me Anything | 2 Wheeled Rider | Episode 1