I took off Sunday morning around 11:00am and headed to Spruce Knob, the highest point in West Virginia at 4,862 feet. When I left my house it was about 72 degrees and partly sunny.

Since leaving home, the temperature had dropped to the low 60s and maybe into the upper 50s a few times. It has spit a little rain but nothing major. As we came up on Briery Gap Road I noticed quite a few bikes sitting at the Gateway Restaurant at the bottom of the mountain. Briery Gap Road basically turns into Forest Rd 112 after about 2.5 miles. Forest Rd 112 (7.5 miles) is paved…and that’s about it. It’s not much wider than a single lane and there are no guard rails. As I started up the mountain things were ok. However, the higher I got the worse the conditions became. The temperature continued to drop before it bottomed out at 50 degrees. Visibility was decreasing as it became foggier and it also began to rain.  Despite the worsening conditions, I kept going up the mountain…mainly because there was no where to turn around.  Streams of water crossed the road in numerous spots and there were plenty of downed trees that had just been cut to make the road passable. When I reached the end of 112, I turned on Forest Rd 104 and finally found myself in the spruces. From this point it’s only 2 more miles to the top but I didn’t make it. About 1/2 mile after turning on 104 the wind kicked up. Combine that with the rain, fog, cool temps, passenger on the back and a nearly 700 pound bike…I’d had enough. I justified it to myself by telling myself there would be no “view” or anything to see even if I pressed on as it was too foggy.

We safely made it back down the mountain and stopped at the Gateway Restaurant for some much needed food and warmth. I parked next to a white (with black trim) Honda VFR 800 with hard bags and noticed it had Ontario plates.  Once inside the guys were finishing up their lunch and asked how the mountain was up top. I explained to them the conditions and one of the guys joked he would have a piece of pie and wait for his friends. Turns out all of them were from Ontario. Three of the guys were on BMWs while the other three were on the Honda (mentioned before), a Yamaha FZ-09 with bags and a Suzuki V-Strom. We left before they made it back down so hopefully they had a safe ride.

After polishing off my open-face roast beef sandwich, we backtracked the whole route to arrive back home to sunny and 72 degree conditions.  While I’m slightly disappointed about not making it to the top, I do plan to try again later this summer.

How to: Oil Change 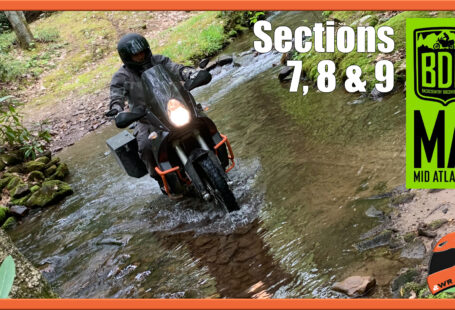 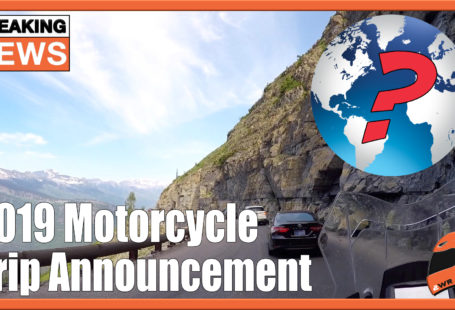 2019 Big Motorcycle Trip Announcement | Where are we going this year? 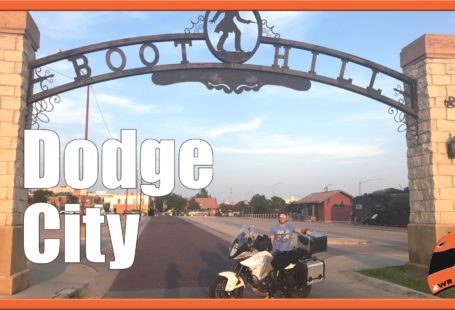