Still on the Road

It’s been a busy 9 days since returning from my motorcycle trip to Alaska. After taking a day off to catch up on some stuff around the house and check in with the guys at Ride On Moto (and pick up and order some parts) and Ducati Winchester, I spent the next couple of days back in the office as well as spending Thursday-Sunday hanging out with Noah. I even took him out to ride some motocross on Sunday.

Unfortunately, Monday morning I had to get back on the road, this time for work travel. I’m in State College, PA Monday-Friday this week. I’ve turned my hotel room into a makeshift recording and editing studio. Every night after work I’ve been diligently working on all things 2 Wheeled Rider related. 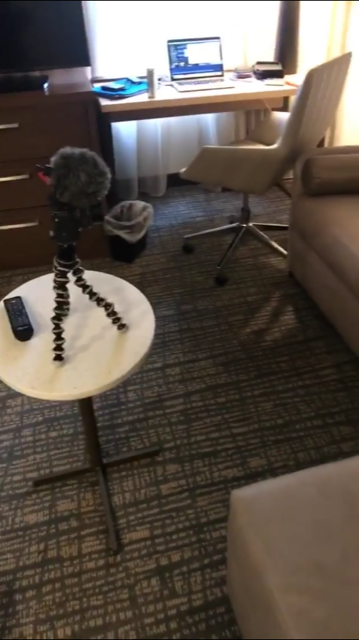 Tuesday
I shot and edited the first video of the Alaska Trip debrief series. I also got a few minutes of the next ECEA Hare Scramble video edited

Wednesday
Yesterday morning and then later in the evening I began editing the 2018 KTM 1290 Super Adventure R review video. I also shot the second video of the Alaska Trip debrief series and began editing it. I spent a little more time editing some more clips for the next ECEA video and made (what I hope to be) the final edits to my second book which I hope to be out VERY soon. 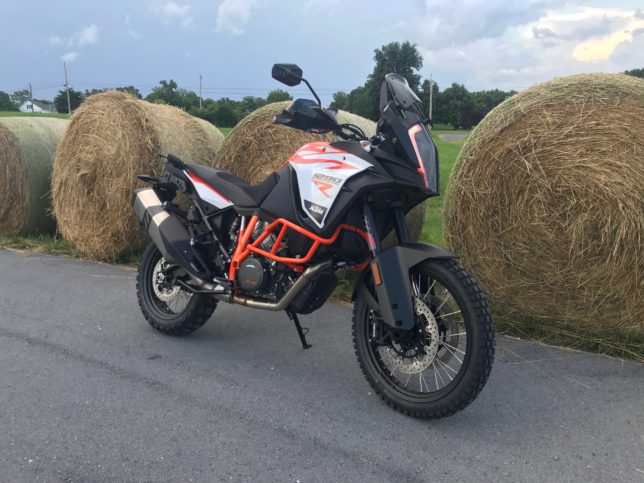 Tonight
After work today, I plan to get the 3rd Alaska Trip debrief video shot. I think this will be one of the most informative videos I’ve ever made. With any luck, I can get it and the 2nd video of the series edited and scheduled on the channel. If time allows, I’ll try to finish up the ECEA video and possibly get back to work on the KTM review video.

Friday
After I finish up at the office on Friday, I have to drive from State College, PA back to Leesburg, VA to pick up Noah. We’ll drive back to the house to finish loading up the truck and then take off for Gillett, PA meaning I’ll be driving about 450 miles total. Fortunately, my buddy Brian is taking his camper so Noah and I have a place to stay at the track on Friday night.

Saturday
Saturday Noah will be competing in 2 hare scrambles; the 50cc class and the 65cc class. I’ll spend the afternoon chasing the kids around in the woods filming the races. Once the races are over, we’ll make the 4+ hour drive back home so he can leave for the beach later that night.

Sunday
Assuming I have any energy and don’t just decide to sleep all day, I have plenty of things to accomplish on Sunday. I suppose I’ll begin the day by cleaning up the race bikes and prepping them for the next weekend’s races. I’m hoping to shoot the bike debrief and gear debrief videos for the Alaska Trip debrief series on Sunday morning. I’ll likely also be shooting 2-3 Back in the Garage videos as I have some maintenance and new parts to add to the bike as well. If time allows, I may finally be able to get my grass mowed, too.

Monday 8/13 – Thursday 8/16
Again, back on the road to State College for work travel. I’ll likely be spending the evenings editing all the videos I have shot and getting them scheduled for upload to the channel.

Friday 8/17
Much like the Friday before, I’ll be leaving State College after work, driving back to pick up Noah and the bikes before turning around and heading back north again. This time we’ll be headed to New York for a Sprint Enduro. Since Noah doesn’t have to be back for anything Saturday evening, I’ll be loading up the toy hauler and taking it to this round. We’ll likely arrive pretty late at the track on Friday night but at least we’ll get to sleep in the next morning. 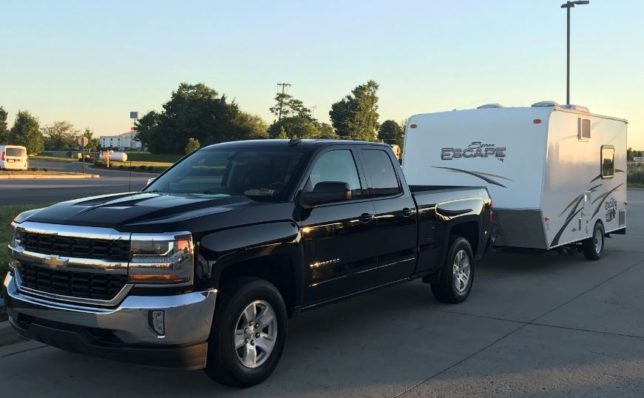 Saturday 8/18
Noah will be racing the 50cc and 65cc classes and I’ll be there filming the races for ECEA. After the racing is over, you’ll be able to find me passed out in the toy hauler. Kristen will finally be returning home from her trip though we won’t see her until the next day.

Sunday 8/19
We’ll pack up fairly early Sunday morning to make the drive back home, hopefully getting back around lunch time. Obviously, we’ll have to clean up and go over the bikes when we get back.

Monday 8/20 – September
Finally, I get back to my NORMAL schedule!!! The month of September should be a fun one. Kristen and I have motorcycle trip planned Labor Day Weekend. The following weekend is a charity ride out a Boyer Farm (I’ll be posting more about that soon). And finally the weekends of 9/15-16 and 9/22-23 are both race weekends. I think I may even enter the 9/23 race. I’ll likely have to fly out to Aurora, CO for work for a few days during the month of September as well.

A Few More Things
I have the dates and route picked out for the Fall 2018 Wild & Wonderful Weekend ride so look for an announcement on the channel within the next 2 weeks. I just need to finalize some details.

I haven’t mentioned the Alaska Trip videos in any of this planning/scheduling but I will make some time to get to working on editing those as well.

As you can tell, it’s been and going to be extremely busy in the coming weeks but I won’t be running out of motorcycle content for the channel anytime soon. 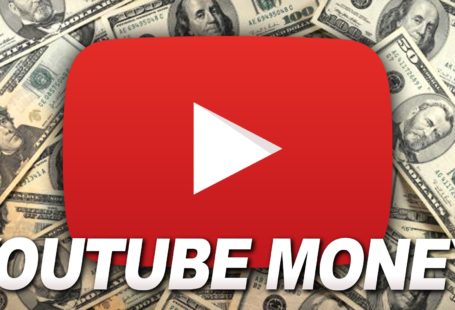 How Much Money Do My Travel Videos Make? 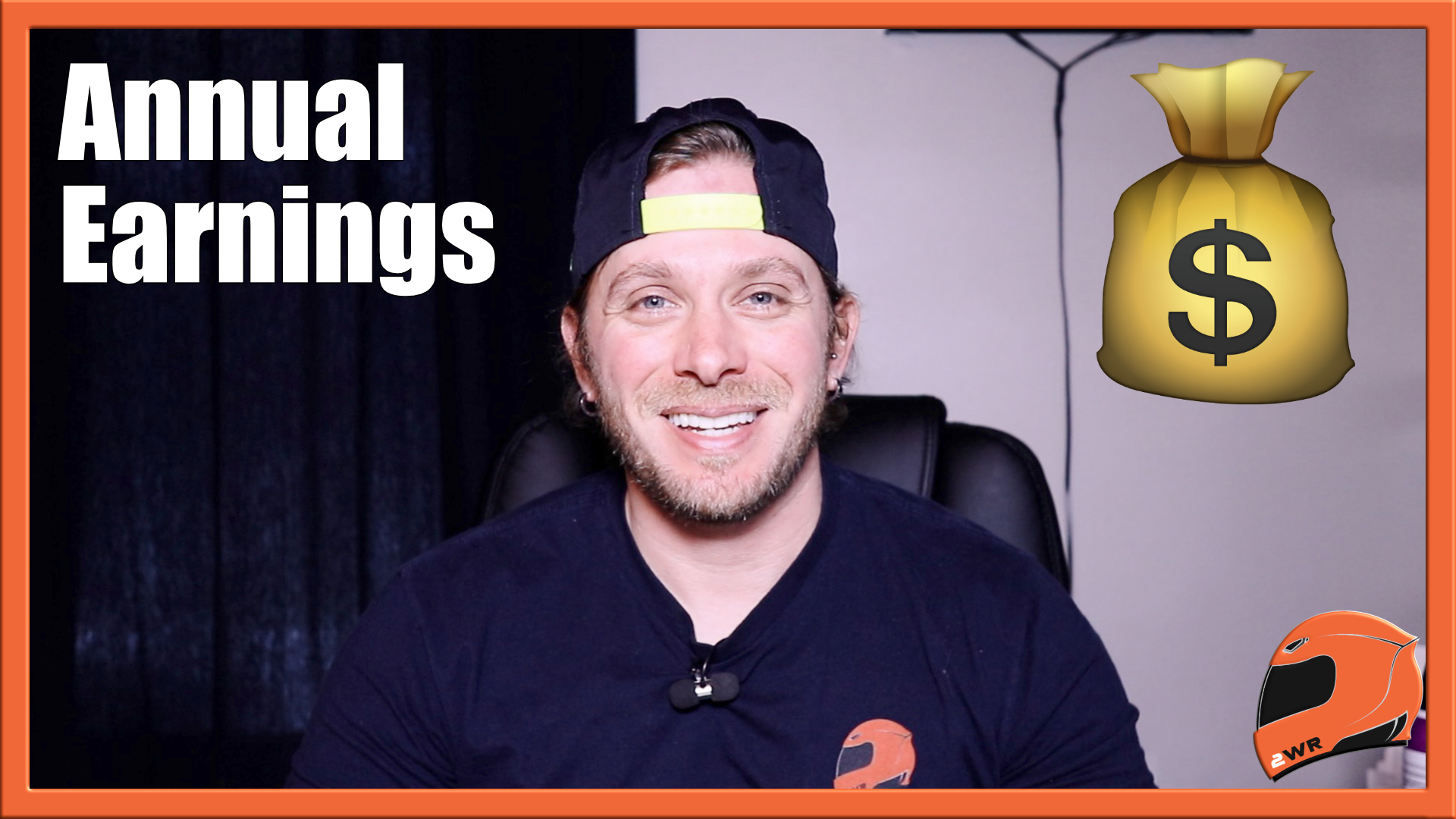 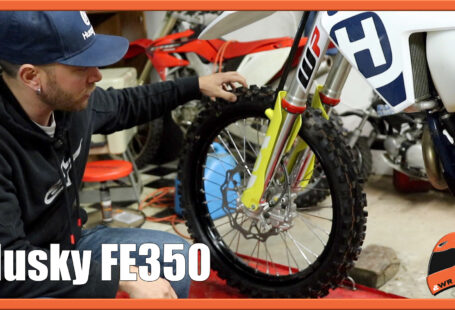