How Much Money Do My Travel Videos Make?

The short answer is: Not Much.

If you’ve been watching my YouTube Channel long, it’s probably not tough to guess which videos take the most time to make. While I spend time ensuring all of the different videos on the channel are top notch, it’s my travel videos that I truly take pride in creating. I would guess I spent an average of at least 8 hours per video editing my most recent Cross Country Travel Series. If YouTube paid hourly by the amount of work I put into editing my videos (not including responding to comments, making thumbnails, battling copyright claims etc) I’d have been paid about $.62 an hour. No, I didn’t get the decimal point in the wrong place.

As you can see, I’ve made enough money off of those 4 travel series to pay for one night’s stay at a Hampton Inn…depending on the location. One thing that may stand out to you is the views per video are slightly higher on the 2015 Trip than the 2017 Trip (I expect that to change over time) but the revenue per video of the 2017 Trip is more than double that of the 2015 Trip. There’s a relatively simple explanation for this. YouTube will allow you to run additional ads on videos longer than 10 minutes in length. More ads equal more money. None of the videos from the 2015 Trip were over 10 minutes in length while 11 of the 14 of the 2017 Trip exceeded 10 minutes. I didn’t purposefully make them over 10 minutes for the added revenue (because as you can see it didn’t exactly make me rich) but because many of the comments and emails I’d received over the last 2 years were asking me to make the videos longer…so I obliged.

Does any of this information change how I’ll approach my upcoming travel videos? Not really. I’m still going to work to make each video series better than the last.

More important than views, likes and money are the emails and comments I get some people telling me how much they enjoyed watching the series’. And tops those emails from people sharing with me their most recent trips or their plans for their next trip.

With my curiosity satisfied I thought I’d be transparent and share the information with you guys.

Let me know your thoughts by commenting on Facebook or commenting in the comments section below(powered by Facebook). 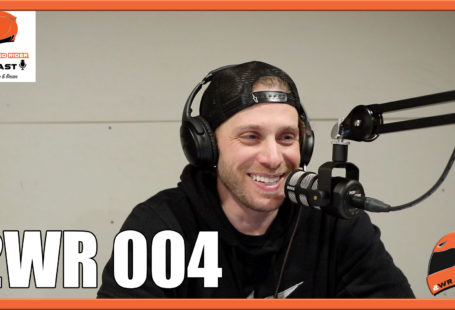 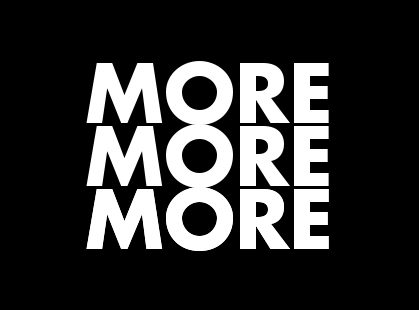 Changes to our Motorcycle Fleet