Yesterday (August 25th), I stopped by Ride on Moto to pick up a Liquid Performance Detailing Kit to put in my trunk for my upcoming trip this week. I noticed a used Gold Wing sitting out front and wanted to find out some details.

Before I knew it, John let me borrow his helmet and tossed me the keys to the 2009 Honda Gold Wing. It was my first time ever on one of the 1800s. Taking off from the parking lot, it had a much different stance and riding position than my FJR plus it was SO much wider. That said, it handled surprisingly well at low speeds and with the lower seat height I had zero difficulty getting it out of the tight parking lot. I then took it out on the 37 bypass around Winchester, dragging one of the pegs (It’s ok; John said he was going to replace them anyway) as I accelerated around the one ramp. The bike shifted really smoothe and while not as quick as my FJR, it did accelerate quickly.

The thing that stood out more than anything was the COMFORT! I could’ve ridden that bike ALL DAY LONG. With features like a CB radio, heated grips, heated seats and cruise control…I’m sure I could have, too! About the only thing it needed was some highway pegs.

I’m leaving for Colorado on Thursday so I would’ve been kinda jammed up to get the bike before then or give it the thought I needed to before I buy a new bike because I’m spending so much time focusing on getting ready for this trip. Even if I was able to get everything straight on the Gold Wing before COB Wednesday, I wouldn’t have been comfortable riding it cross-country because 1) I would want to go over it once myself first and 2) I’m not going to ride any bike across the country with only a day or less of time in the saddle before I leave.

Heck, if the 09 is still at Ride on Moto when I get back from Colorado…who knows?? 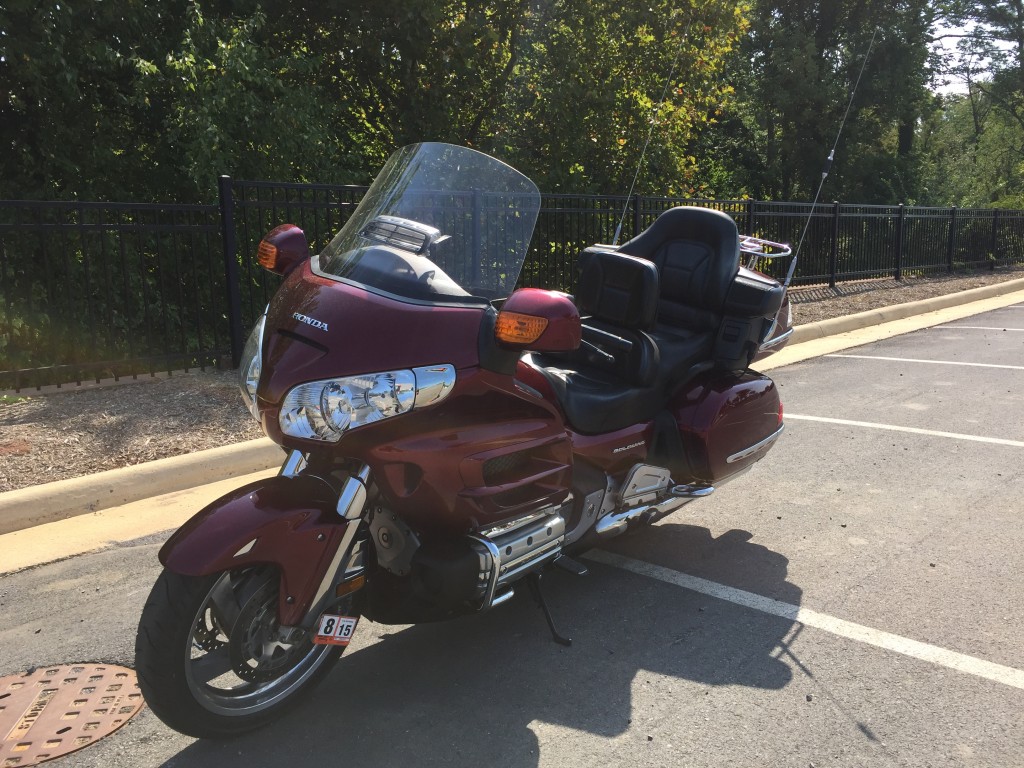 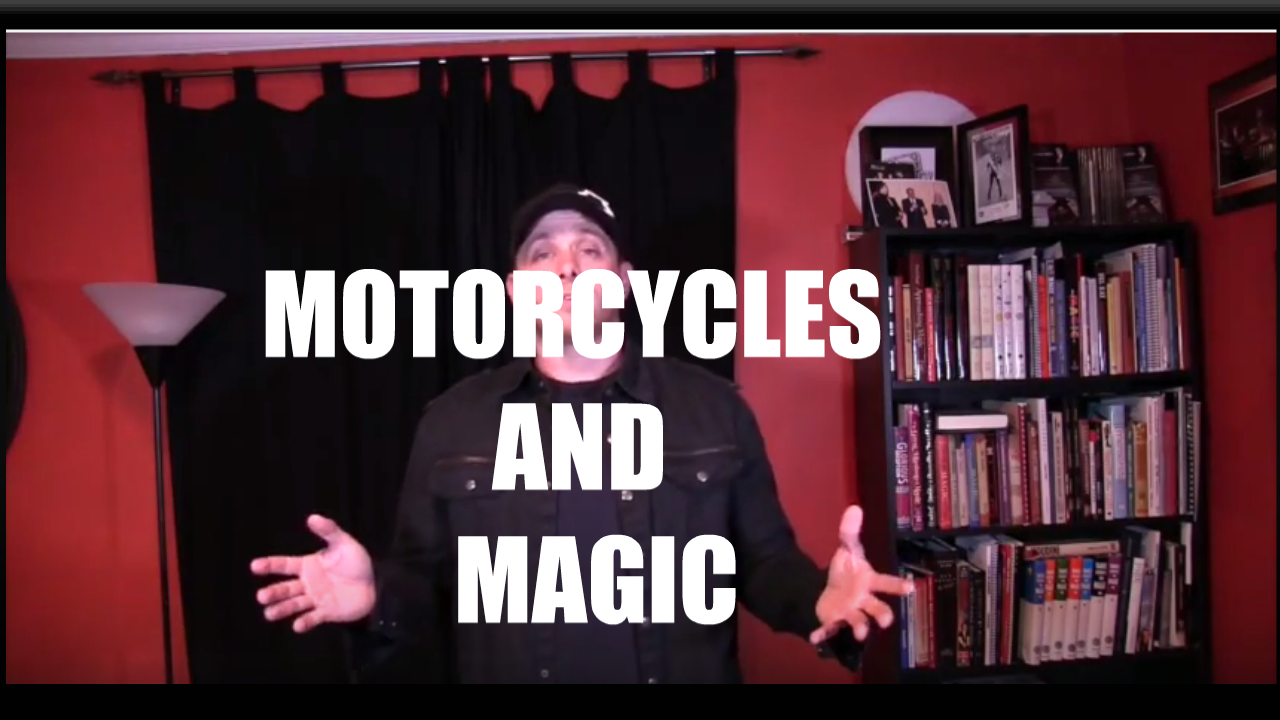 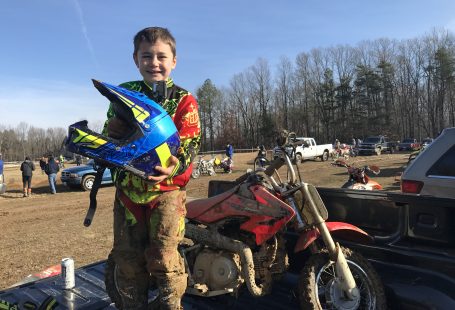