So a few nights before Kristen and I were watching Long Way Round and the guys were touring a coal mine so we thought it would be cool to tour a coal mine as well. The closest I new of was in Beckley, WV. I began to map out the ride but then we kinda decided against riding that far in one day and to ride to Cass, WV instead. We took off at bout 9:00am. I let the GPS map out a route and was pleasantly surprised by the route it had me take to Wardensville.

Normally I take Route 50 to 259 and ride it all the way to Wardensville. 259 isn’t a bad rode but it’s kinda straight so it’s not a lot of fun on 2 wheels. The Zumo had me take Back Creek Road, Capon Springs Rd and then onto US-48W. This way was much better! The road was well-paved and had plenty of curves to make it fun. I think it was also a few minutes quicker.

The ride down 28 from about Judy Gap to Thornwood is some of the best riding you can do. The road is well-maintained and with plenty of elevation changes and curves, it’ll keep you entertained. The temp was nice as well staying in the mid-70s.

It took a little under 3 hours to get to Cass, WV.  We arrived right around noon to find out that the train had left at 11:00am and wouldn’t be back until about 2:00pm. We checked out the general store and one of the retired trains before hopping back on the bike. 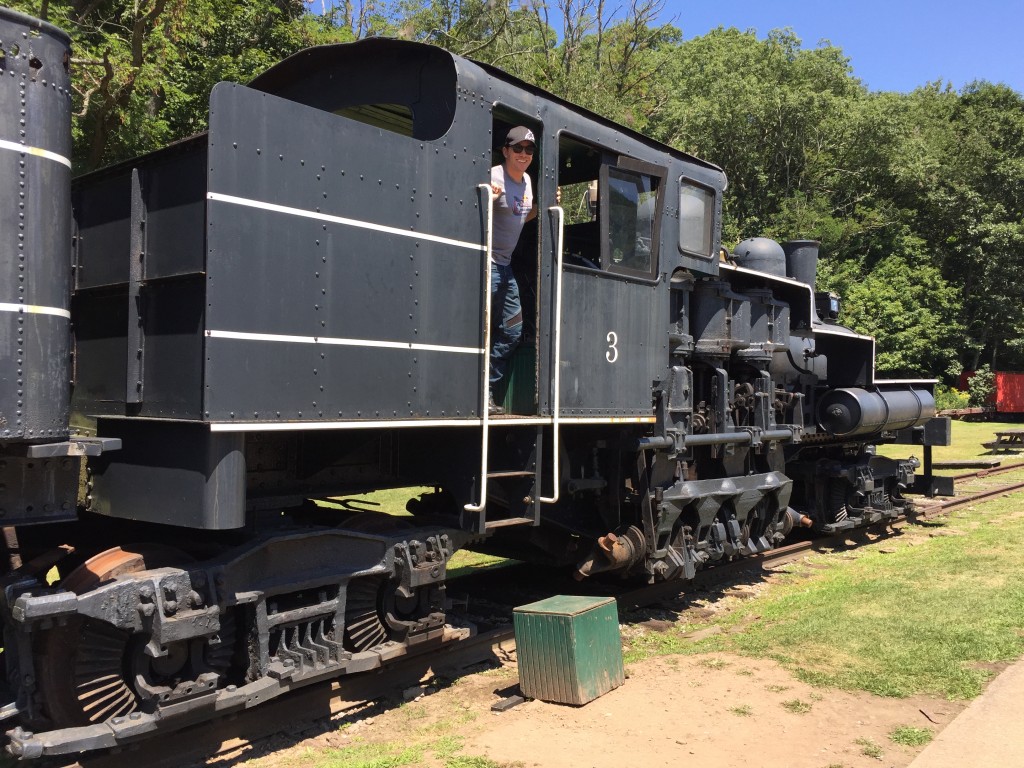 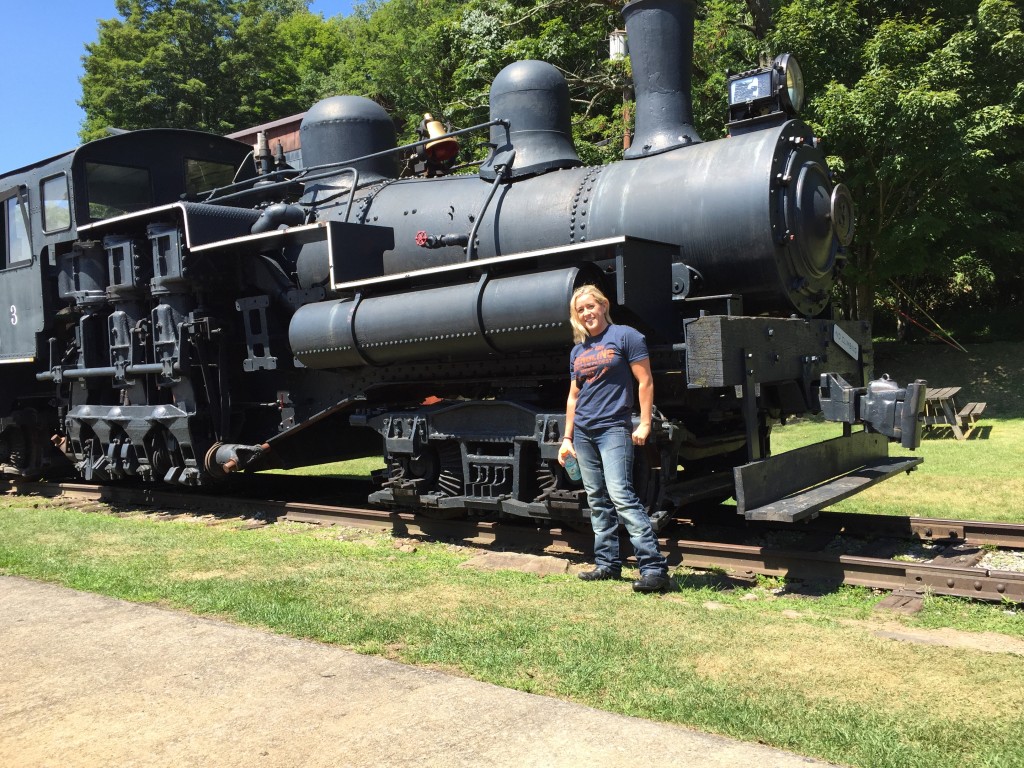 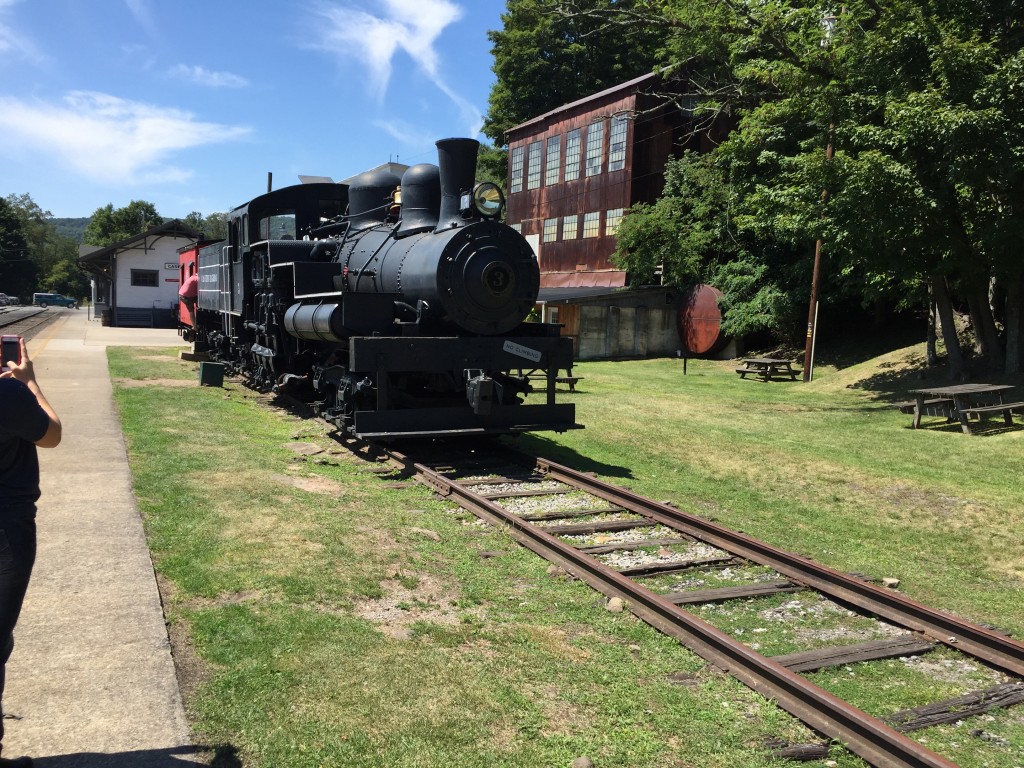 From Cass it’s a short ride back to Green Bank; population 143. Green Bank is home to the World’s Largest (fully steerable) Radio telescope. It’s also the world’s largest movable land object.  I saw the telescope as a kid before it collapsed in 1988.  The current telescope was completed in 2000 and this was the first time I’d seen it.  There are all kinds of conspiracy theories about the telescope…if you’re into that sort of thing. They offer a tour for $6 but we opted just to take of couple of pictures and get back on the road. 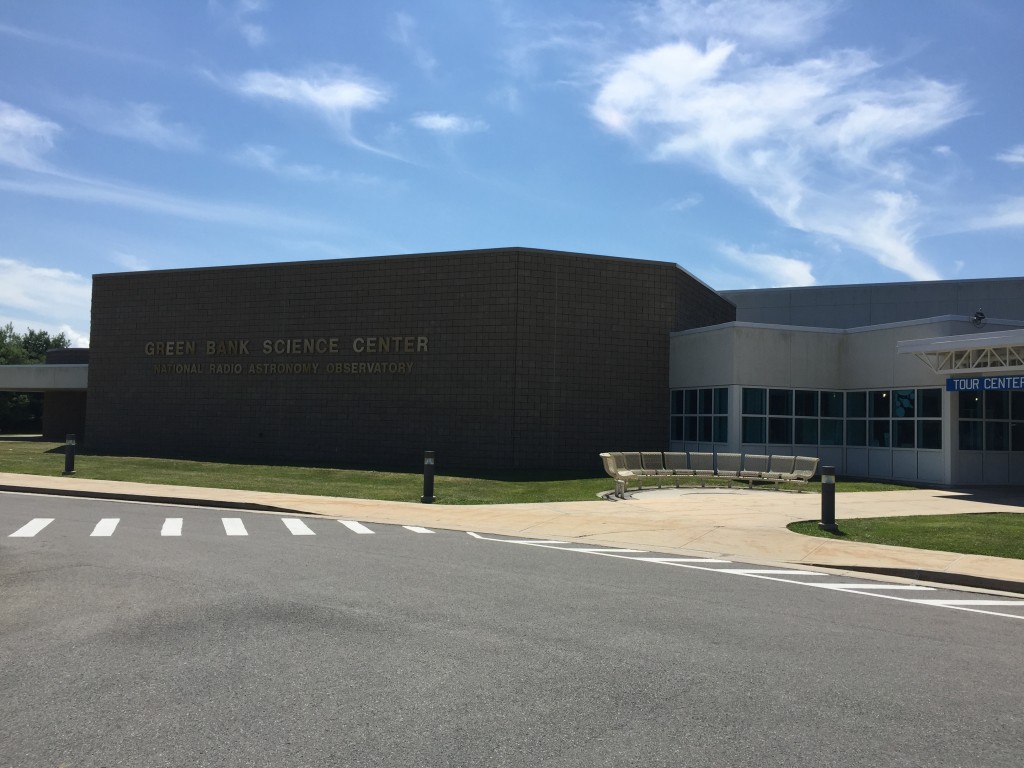 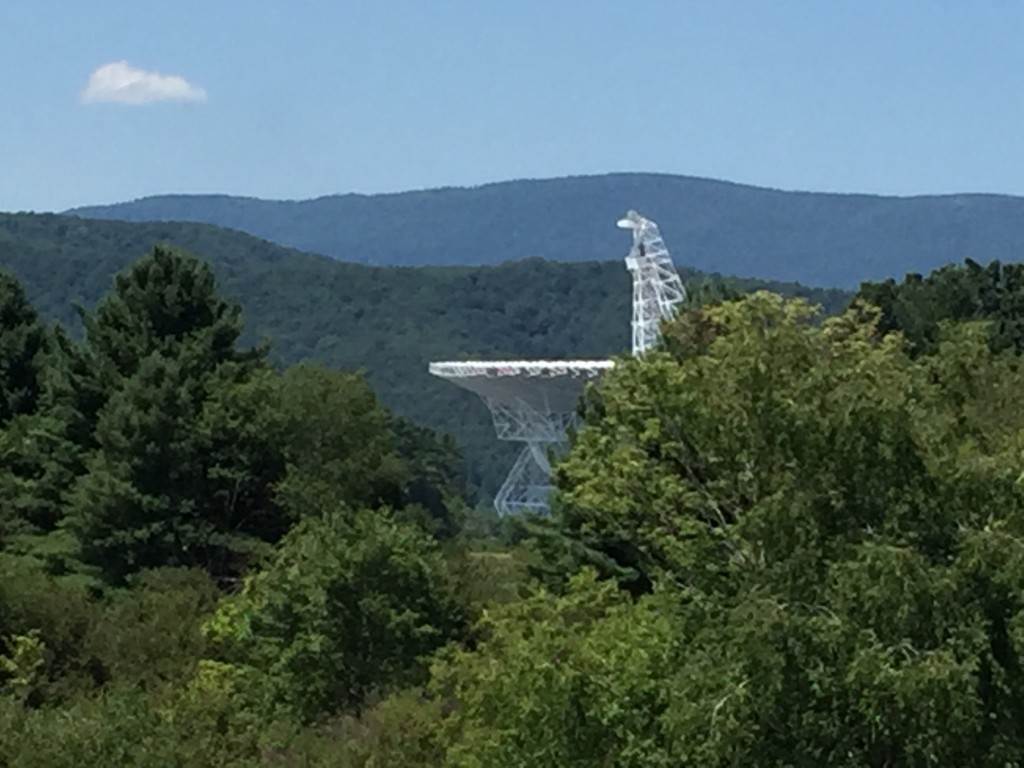 We had passed the entrance to Spruce Knob on the way to Cass and Green Bank. With the weather being so nice I’d already made up my mind to ride up to the top. But before we could do that we needed to get some food. We once again stopped at the Gateway Restaurant. Lunch was pretty good and didn’t leave any room for pie…maybe next time.

Spruce Knob was not only easy to get up this time…it was fun! Once we made it to the top, we parked the bike and walked to the observation tower. 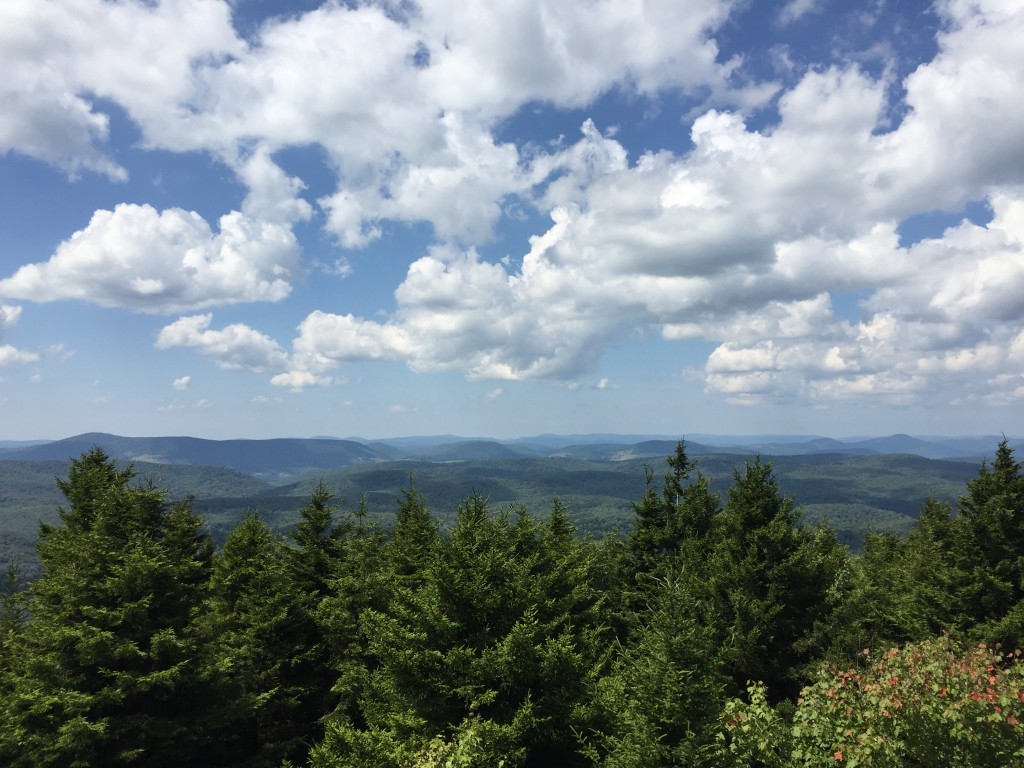 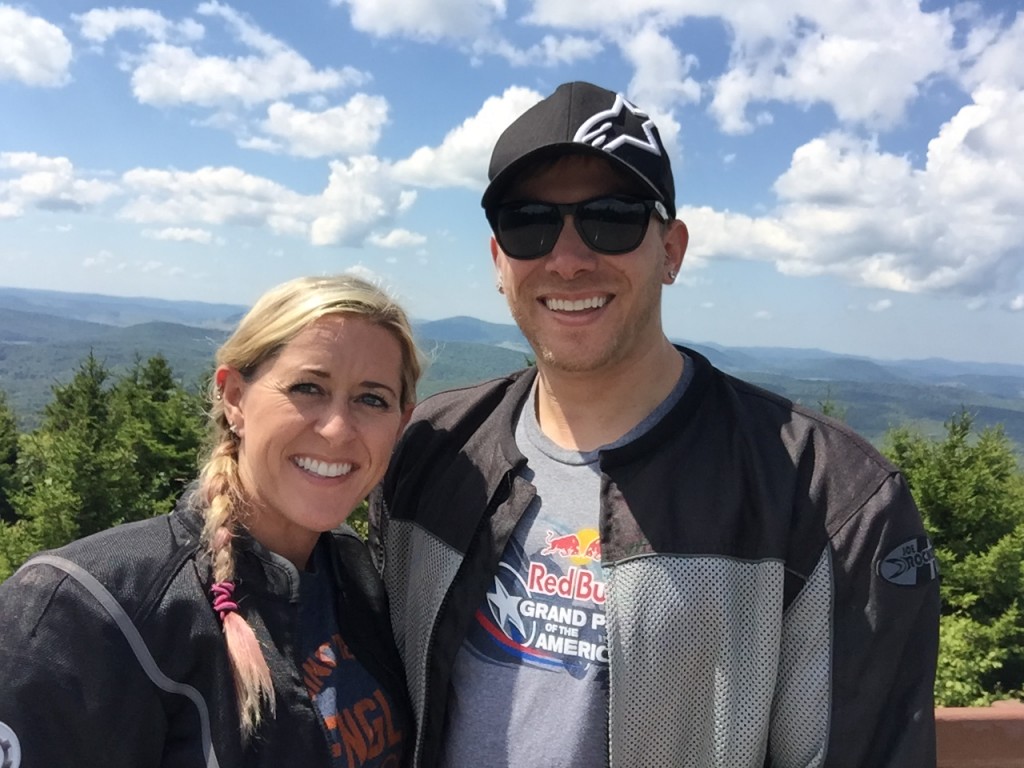 The view from the top isn’t really that great but the scenic pull off on the way back down made up for it. 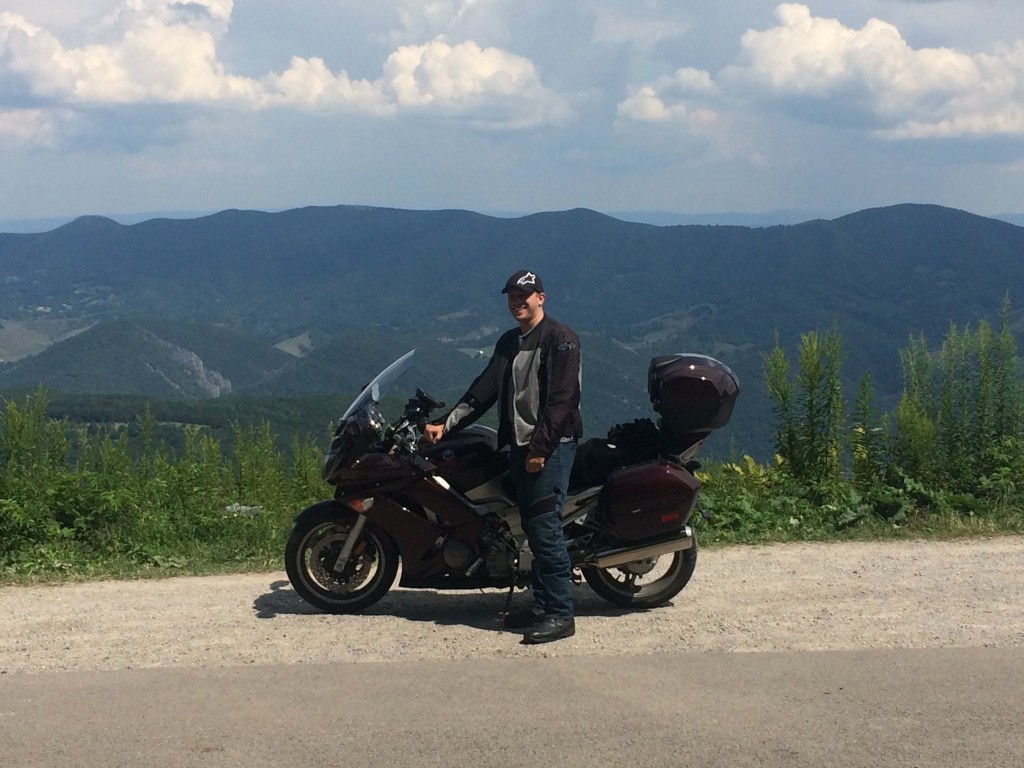 The rest of the ride home we just backtracked the roads we’d ridden earlier in the day…and they were still just as much fun.

Not making it to the top of Spruce Knob had been bothering me since my failed attempt in June but it was worth the wait to get to the top in some nice weather. 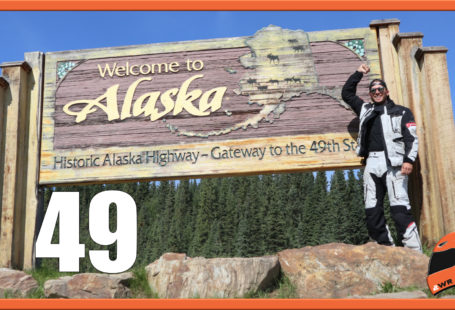 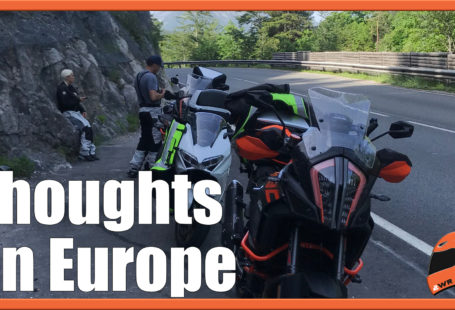 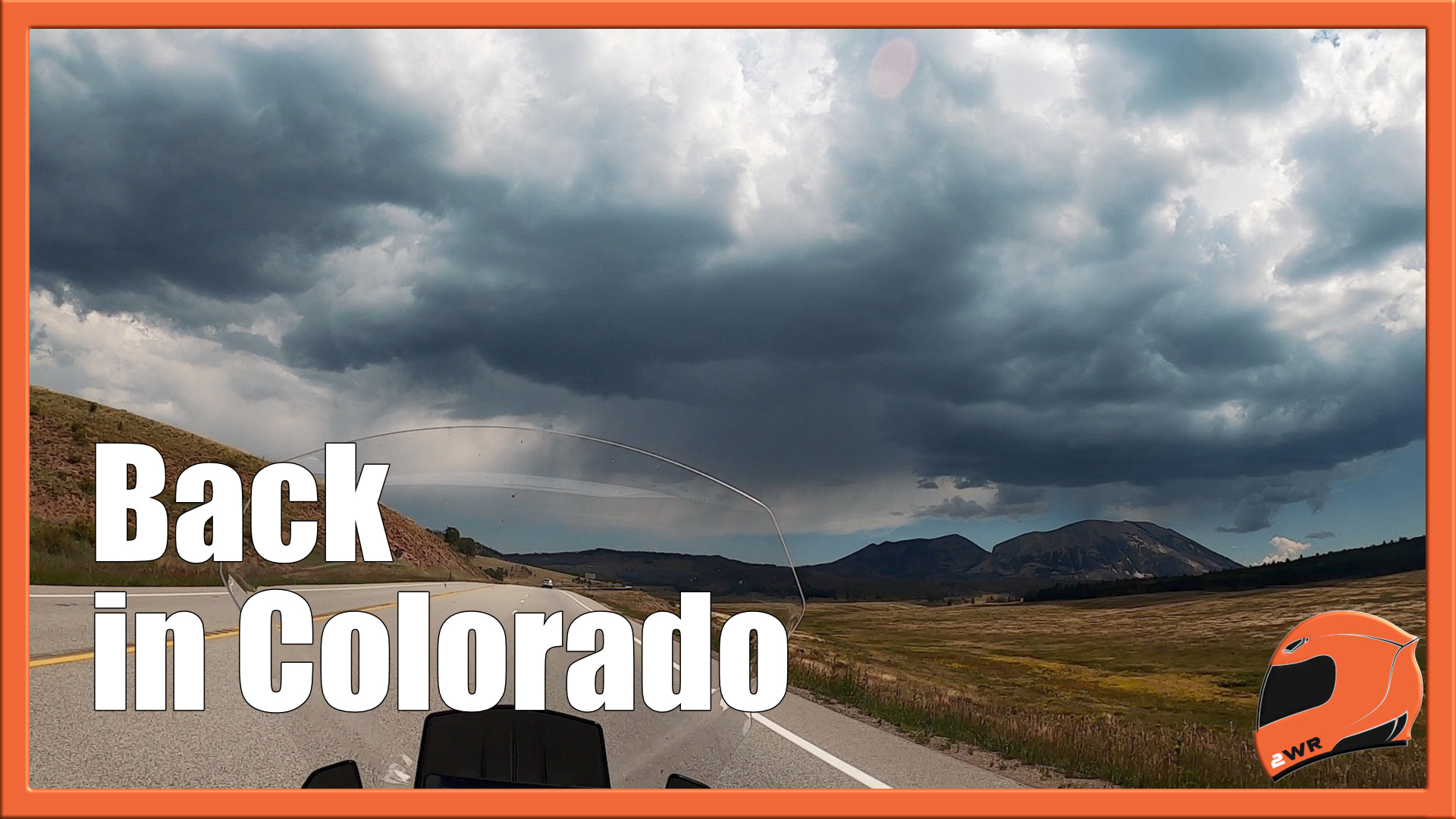