I’ve had the Garmin Zumo 590lm GPS since Christmas and even did an installation post on it back in January, but I’ve finally ridden some mileage (600+) with it on the bike and would now like to share my thoughts.

Initial set up will take a few minutes to get your headset, gps and phone all linked up via Bluetooth but once they’re linked, it should be a one-time deal.

MP3 player: I’ve used the Sena SMH-10 headsets for a few seasons now and I’ve gotten good with toggling songs and also using Siri for voice commands but…having the full interface of my iPod app on the 5 inch screen makes things SO much easier. *You can also stream Pandora.

Speedometer: I know what you’re thinking…the speedometer?? Doesn’t your bike have one?? Yes, but as most of us know, it’s not that accurate. I have found the speedometer on my bike is off by about 5%. So if hypothetically my bike’s speedometer was reading 100mph, the Garmin is showing 95mph.

GPS: The GPS features all kinds of cool stuff. The Active Lane Guidance (pictured below)  is one of my favorite things. Basically the unit will give you a split-screen image and show the correct lane or lanes to be in. This is especially helpful when you have multiple exits to take in a short span.  Another one of my favorite features is the “Curvy Roads” feature. You can set this under settings. Once set the unit will map the best “motorcycle riding roads” and not necessarily the shortest distance.  Also the voice turn-by-turn directions work flawlessly with my Sena headset.

Service History Log: I’m old school and keep a notebook on each of my vehicles listing the date, mileage and service I’ve done on them but I do like the Service History Log feature on the Garmin. There are many pre-set service items already listed where you can input the mileage and date of service. There is also an option to create your own service items which I did for a few things that aren’t listed. I think it’s very handy and only takes a few seconds to input the information. I definitely like this feature.

Free Lifetime maps of the USA, Canada and Mexico: LOVE this!

RAM Mounts and Car Mount: I was able to use one of the included RAM mounts to set it up on my bike (see the previous entry on the installation) and I like that they also included the car mount. I started using the unit in my car before using on the bike to become familiar with the unit.

5-inch Screen: At first I thought the screen my be too big and be distracting on the bike. I still thought that after I mounted it. However, after riding the bike with the Garmin mounted, I’ve decided 5″ is a great size and I wouldn’t want it any smaller. It operated smoothly even with my gloves on and is bright enough even in direct sunlight to see. While I have mine mounted horizontally, you may also mount the screen vertically.

Phone Book: It’s even possible to dial a call right from the GPS unit while you’re riding down the road. In the past, I would have to use Siri voice commands which worked most of the time. However, occasionally Siri would call DAD, when I asked her to call THAD.

Tire Pressure Monitor: Having the ability to monitor your tire pressure from the unit is a great idea, especially for those who tour on their bike like I do. However, there are 2 major problems I have. 1) The sensors are an additional cost and they are $70 A PIECE! 2) Even if you’re willing to part with $140 you’re going to constantly be worried that someone will steal them. You see they screw onto the valve stem like a valve cap. While I like the idea behind them and the ease of use; there is no way I’m going to put $140 farkle on my bike that someone can steal in 10 seconds.

If you can afford it and you’ll use it, you’re going to be very happy with your purchase. 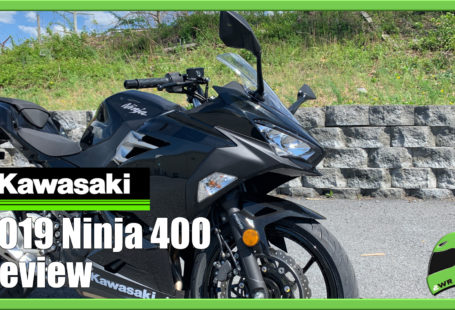 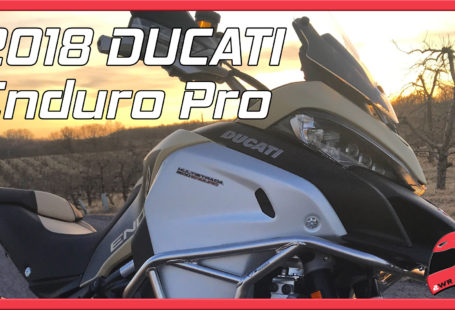 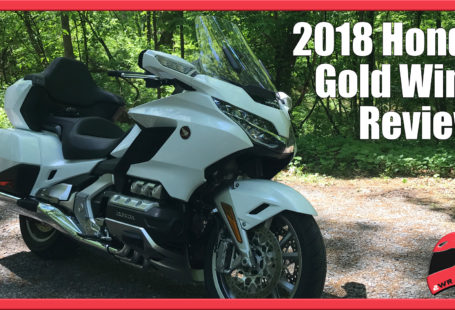