For the last couple of months I’ve been teasing a “big announcement” on my YouTube channel which will finally happen on Monday morning. For me it is a big deal. It’s something that when I started my YouTube channel nearly 3 years ago I would’ve never thought would have been possible. But…I also know for many people, it won’t be that big of a deal and that’s ok. If they aren’t excited about it, it just simply means it wasn’t meant for them. There’s no hard feelings. They’ll watch the video, think that’s cool or that sucks or it’s not for me and then hopefully tune back in to the regularly scheduled programming on Thursday.

The “big announcement” isn’t something crazy like I’ve been offered my own TV show or I’m filling in on the HRC Supercross team the rest of the year for Ken Roczen. But I do believe it will be very important to at least a handful of people.

Those of you who have been following me for awhile now know I don’t BS or pretend to be something I’m not. I’m just a guy who loves motorcycles. I like to ride them, I like to work on them and I like to share my experiences and knowledge with others. And I never ask for anything in return. That’s never going to change.

So if you tune in on Monday morning and the video gets you excited, it was meant for you and if it doesn’t I hope to see you back on the channel Thursday. Either way I appreciate all of the support you’ve provided me so far and I plan to be around for a long time to come. 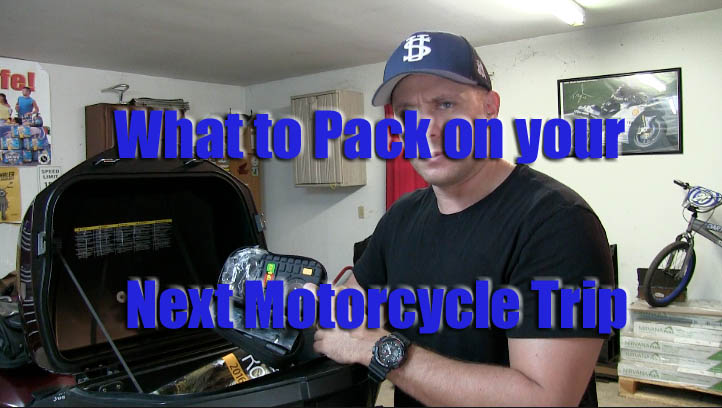 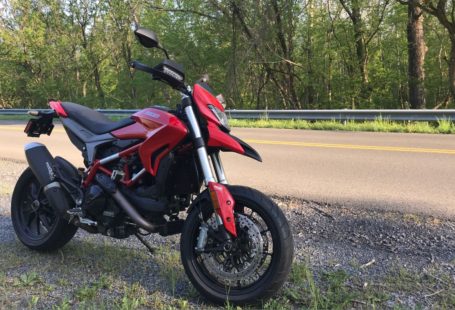 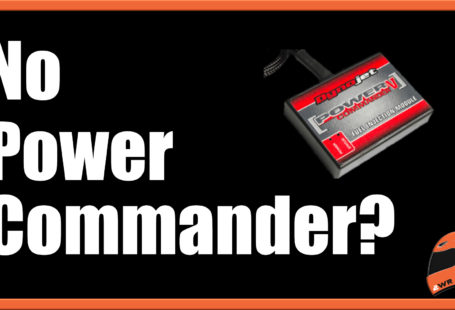