That said,  some new posts will be coming shortly.  On January 10th, I’ll be visiting the International Motorcycle Show in Washington, DC so I plan to do a full write-up on the show.

Also, my girlfriend got my a new toy (to be named later) for the bike for Christmas and I plan to do a write-up on that as well.

Speaking of Bridgestones, I’ll have some new tires ordered soon as well as some other maintenance articles to be posted throughout the winter.

We already have some great trips being planned for 2015 so I look forward to sharing many great stories this upcoming year.

Happy New Year and until next time! 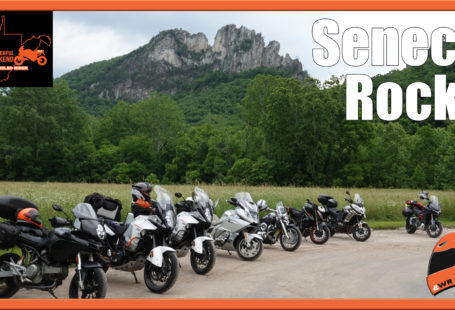 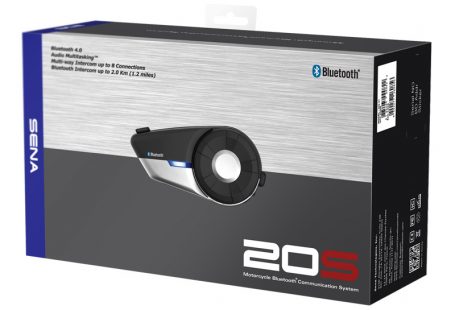 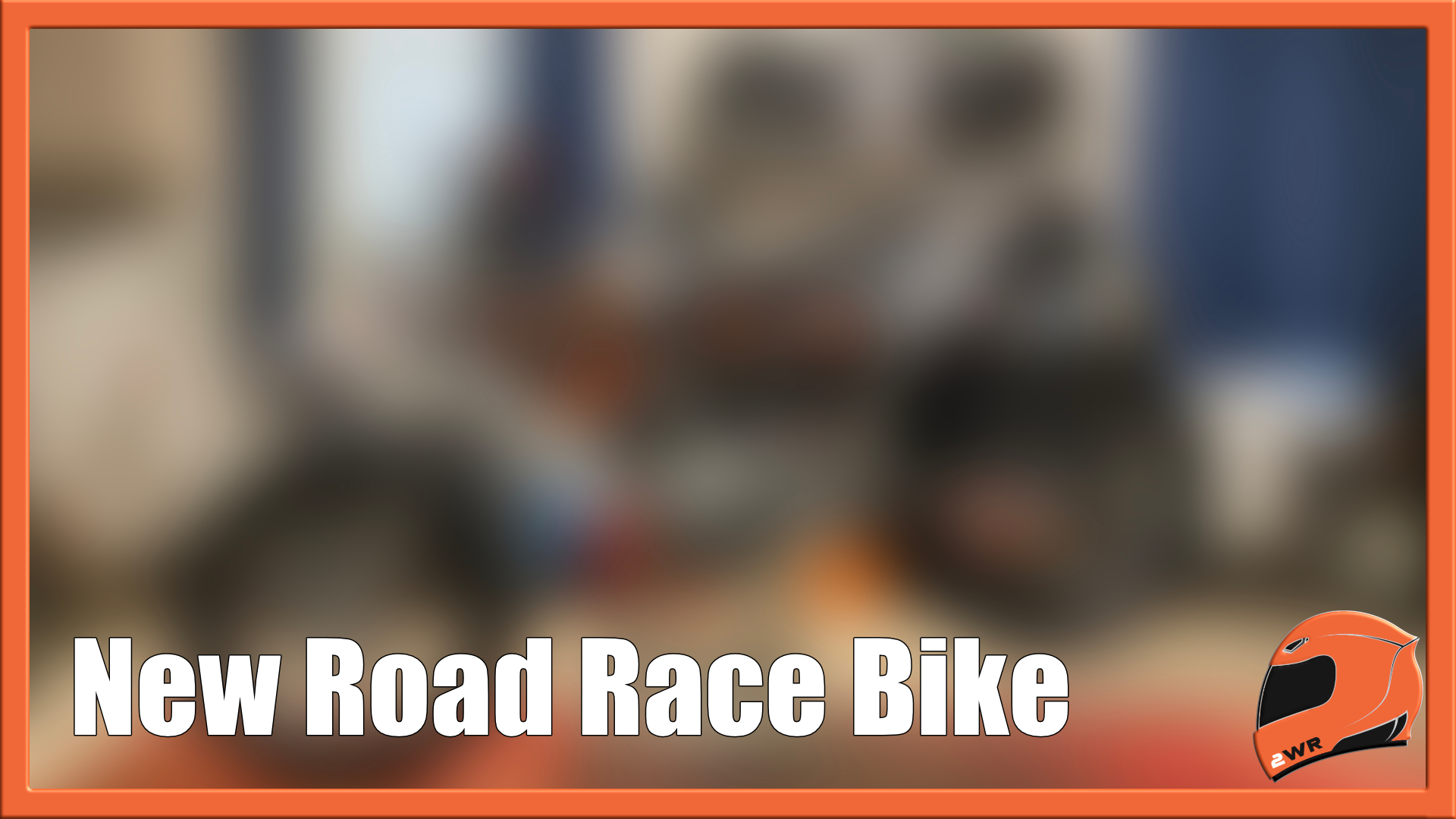