Over 4th of July weekend Kristen and I rode my 2007 Yamaha FJR1300 motorcycle to Mansfield, Ohio to tour the former Ohio State Reformatory aka Shawshank Prison. Ohio State Reformatory in Mansfield, Ohio was shut down in 1990 but was later made famous by the classic film, The Shawshank Redemption, starring Tim Robbins and Morgan Freeman. Along the way you’ll get to see the warden’s office, Andy’s Cell, Andy’s solitary confinement cell, Brooks’ room and many more familiar filming locations. The prison has also been used for other films and even a Lil Wayne music video. I hope you enjoy our tour. 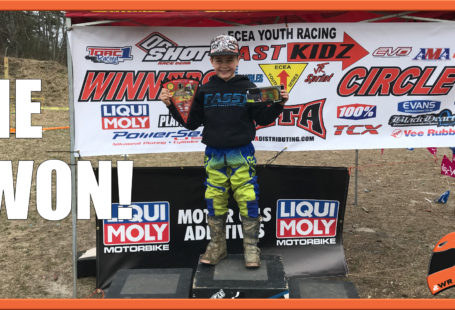 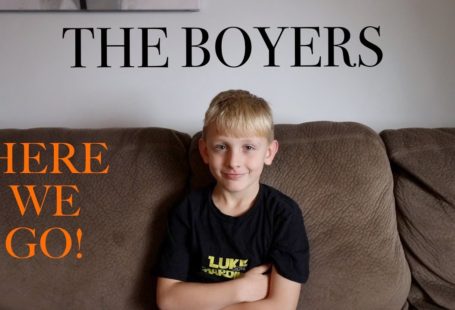 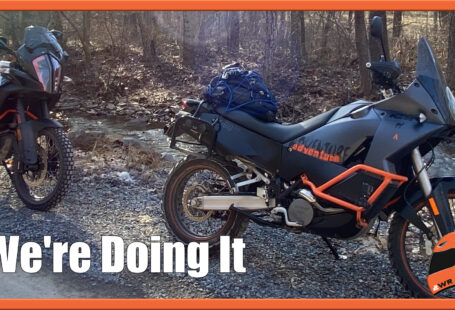