You may recognize that kid in the thumbnail. He’s popped up on my channel, Facebook page, Instagram page and Instagram stories in the past (and you’ll be seeing a lot more of him but I can’t say much more at the moment). It’s Luke Use the Force Harding, 2018 ECEA 7-8 50cc Sprint Enduro and Harescramble Champion as well as Noah’s buddy. 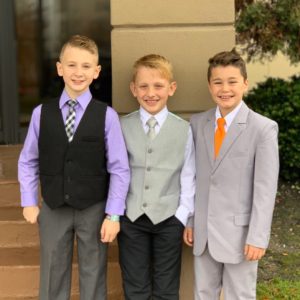 Behind the camera is Luke’s dad, Brian. Brian started the YouTube channel The Boyers a little over a year ago but has decided to take it serious in 2019 and upload to his channel weekly. I know he’s taking it serious because he calls, texts or video chats me nearly every day to show him some editing technique or help him with a video-related issue. I’m certain Kristen will vouch for that too!

Also in the Boyer family is Brian’s wife Kathleen, their 1 year old son Kace (his birthday was yesterday 1/3/18), and their 11 day old son, Colt (born 12/24/18). Oh yeah, and Ripper! I can’t forget their favorite son (according to Brian), Ripper, the Border Collie.

The Boyers won’t be 2 Wheeled Rider Part 2. Brian has a story to tell and having been able to preview the next video he plans to post, I can tell you it’s a good one.

That said, I’m certain motorcycles will be popping up on his channel. He not only rides dirt bikes but he and Kathleen came with us on the Fall Wild & Wonderful Weekend Trip (which I promise to get edited soon), Kathleen rides a KLX100, Luke races and Kace is getting pretty good on his Strider bike.

So, do me a favor and check them out. Even feel free to click that subscribe button if you feel so inclined because I know he’s got a lot of great stuff planned for 2019.

Side note: The other kid in the above photo is Mason Tsakanikas, one of the fastest 9 year old harescramble racers in the country. He’s going to be popping up on 2WR a lot in 2019. But seriously, I can’t say any more right now 🙂 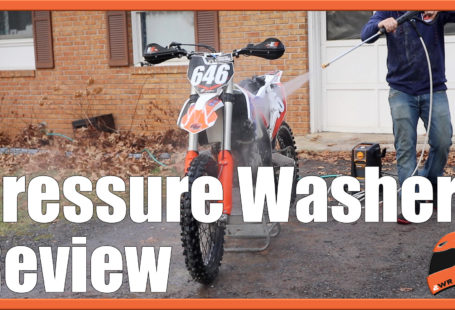 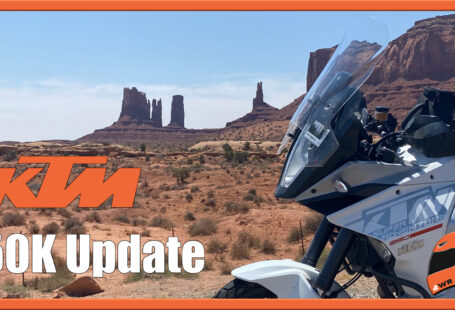 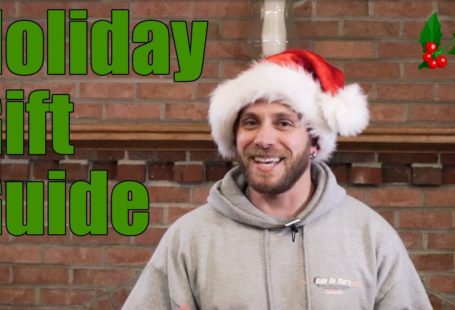