Why I Love Riding Dirt Bikes

As has been documented and said countless times, I started riding motorcycles when I was 5 years old. I started on a mini-bike, like most kids and then moved on to actual motorcycles. All of the bikes I rode were already old technology with crap suspension but as a young kid, I didn’t care. I felt like the luckiest kid in the world because my parents not only allowed me to ride a motorcycle but encouraged it. All the while I was riding, I dreamed about the places I’d be able to ride to when I grew up.

About 4 years ago, I decided to pick up an old Yamaha TTR-125 to chase Noah around my property on his Honda CRF50 that he’d been riding for about 6 months. It was the small wheeled version and not very fast but all I really needed to keep up with him at the time.

Two years later I bought an old Honda CRF230. I got it cheap and had to put a few bucks into it (I later sold it at a nice profit) but it was decent enough. I took the Honda down to the Hatfield-McCoy trails to ride with some friends. These guys were on some real dirt bikes (two on Honda CRF250Xs and one on a KTM) but I didn’t know any better so I took the 230. These guys had also competed in GNCC events (look that up if you don’t know what it means). I rode some of the gnarliest stuff I’d ever seen. Despite the fact I had no front brake pads midway through the first day and the level of difficulty was far more than I could actually handle, I had a great time.

A few months later, I bought a 2017 KTM 250 XC-F from John Ross at Ride on Moto. My first time on the bike was out at Boyer Farm. Wow! What a difference a bike can make. It was SO much better than the old CRF230. It’s like comparing an old work mule (the CRF230) to a thoroughbred (the KTM). Again, I didn’t have anywhere near the talent to get the full performance out of the bike but it was a LOT more fun to ride.

Anyway, that’s my background on dirt bikes. Now let me explain why I love riding them.

For over 20 years I’ve been riding on the street and for a few of those years I raced on road courses. Don’t get me wrong I LOVE riding on the street. I’ve been fortunate enough to ride to all 49 states (that you can ride to) as well as 5 Canadian provinces. Touring on my motorcycle(s) is one of my favorite things to do.

These days when I’m touring on my bike, I’m riding a $20k+ (MSRP) motorcycle, spending around $100 a night on hotel stays, spending a few dollars on eating out at restaurants, drinking some good bourbon at the end of the ride, plus taking time off of work. Spending big money on a touring bike, staying in hotels and eating out at nice places is something adults do. Don’t get me wrong. I’m not complaining. I’m very happy I get to do what I love. It’s even cooler that I get to share it with Kristen and on YouTube with people who love to do the same thing. I’ve even got to meet up with some of these folks and they are awesome people. However, it’s just not the same as riding a dirt bike.

Earlier today, December 24, 2018 (yes, Christmas Eve), Kristen told me I had a few hours so if I wanted to go ride it was fine with her so long as I was back by dinner at 7:00pm. We’re visiting family in Florida over the holidays as we have been the last few years. What made this year different is I had put my KTM 250 XC-f in the back of the truck for this trip. I drove back over to her sister’s house, loaded up my bike and riding gear and headed west to Ocala National Forest. I saw the forest had over 200 miles of OHV trails including a 14 mile loop of single track.

Arriving about an hour later, I got changed and mounted my bike headed out for my first loop of that 14 miles of single track. I was looking at it as a great opportunity to get some practice in for the upcoming harescramble season. I knew there were some things I wanted to work on while I was out on the trails. The two main things I wanted to work on was 1) looking as far ahead as possible 2) standing more. The deep sand made it very difficult at first but once I remembered my purpose for being out there riding, everything got easier and I gained confidence.

I only got to ride for about 2 hours…thanks short winter days…but I had SO MUCH FUN! The first part of the first loop was TOUGH! The deep sand made it very difficult to get traction but I soon got used to it and started standing up on the pegs. I was still having some problems when I realized I wasn’t looking far enough down the trail (gotta do the same when riding on the road or track). Once I corrected that, riding got much easier and I started riding much faster. I got a little messed up at some point and only ended up riding about half of the loop, bringing me back to my truck. I took a short break to catch my breath and get a drink of water before heading back out to attempt the complete 14 mile loop.

Again, I had a bit of trouble with the deep, sandy beginning making me question why I decided to go back out to complete the entire loop but a few moments later I found my rhythm and just started riding. I didn’t have to actively think. I stood up on the pegs, looked as far as I could down the trail and rode. By the time I’d completed the 14 mile loop and arrived back at my truck, I realized why I went back out…because while I’m on my dirt bike I forget that I’m 37 years old…I feel like a kid. Seriously, I don’t have a care in the world. I don’t have any place to be; it’s just me, my bike and the woods. Yea, I may not be riding 500+ miles in a day like I do on my touring bike but it’s so much fun! I’m not knocking touring or any other type of riding. Touring is still one of my favorite things in the world to do. I love seeing new places and things. However, the joy riding a dirt bike gives me is something special. I’ve met a lot of great people and friends through dirt bikes in the last two years plus it’s been an unbelievable experience watching Noah progress as a rider/racer. Even if you were to eliminate all of that, I would still recommend getting a dirt bike and riding it as much as possible. A greater Fountain of Youth may not exist.

ps. It’ll make you a better street rider, too!

Crossing Back into the Lower 48 | Alaska Motorcycle Trip | Day 19

KTM 250 Fuel Tank Install & Removal | Back in the Garage 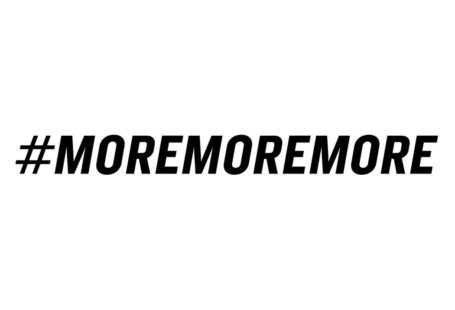 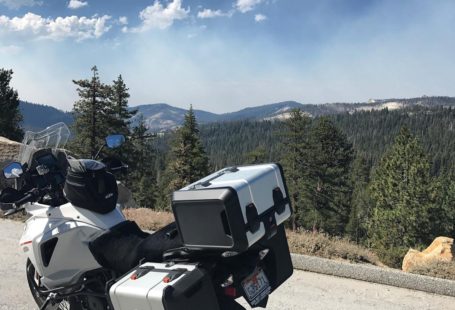 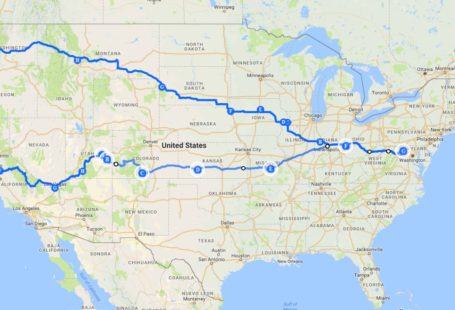